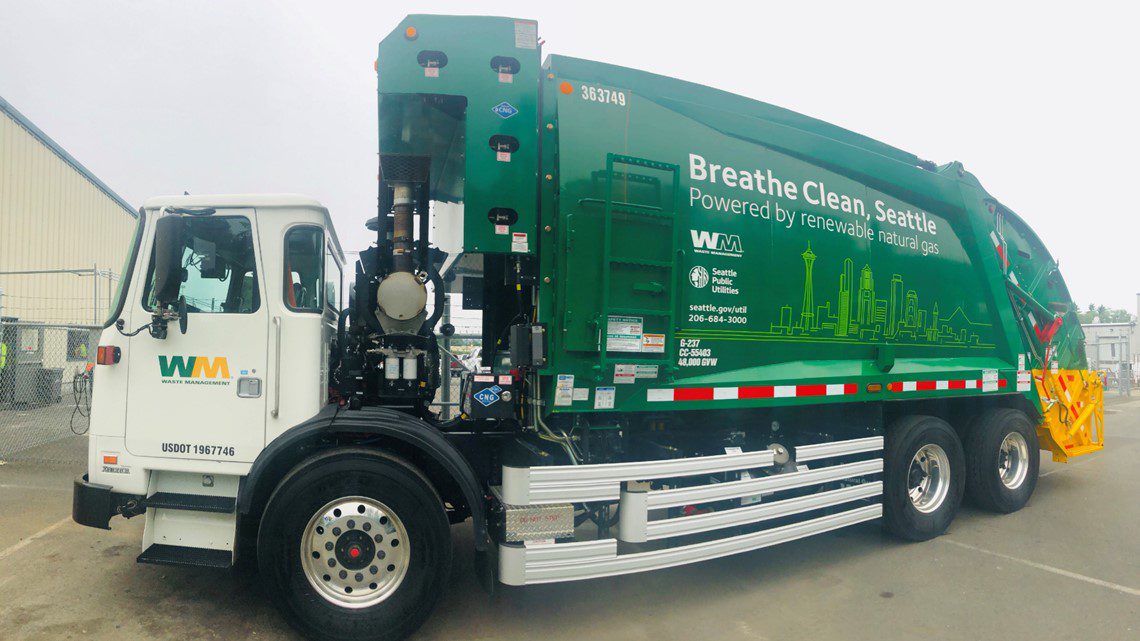 Our new report, The Refuse Revolution, released in December, assesses these ubiquitous trucks—their critical role, the environmental impact of the diesel fuel that most use, and the alternative fueling options that have been developed for them. The primary target audience for this report, as former NYC Sanitation Commissioner Brendan Sexton said in his foreword, is the public and private sector fleet decision makers who “are now struggling to determine how best to achieve the greatest and fastest environmental and public health benefits” as they modernize their fleets. But it is also for environmental and civic organizations concerned about the health of their communities.

In this comprehensive report, EV evaluated fueling technologies—including biodiesel and renewable diesel, battery electric, fossil natural gas and renewable natural gas (made from organic wastes), and hydrogen—in terms of their climate impacts, public health impacts, costs and performance. Every alternative to petroleum had some benefits, but the clear winner overall was Renewable Natural Gas.

RNG emerged as the leader in cutting climate-changing greenhouse gases (GHGs), while electric battery trucks could generate zero GHGs were they (which most are not) charged with electricity from renewable sources. On a life cycle basis, considering production, transport and use of the fuel, RNG trucks were able to go firmly “carbon-negative,” meaning more GHGs – in the form of methane – are captured to make RNG fuel than are ever emitted by the trucks burning this fuel. In other words, methane that would otherwise escape is put to use in fueling vehicles that would otherwise run on petroleum diesel – a win-win for the climate. California’s Air Resources Board has ranked all alternative vehicle fuels on a carbon life cycle basis. The comparison is startling:

(measured in grams of CO2equivalent per mile) 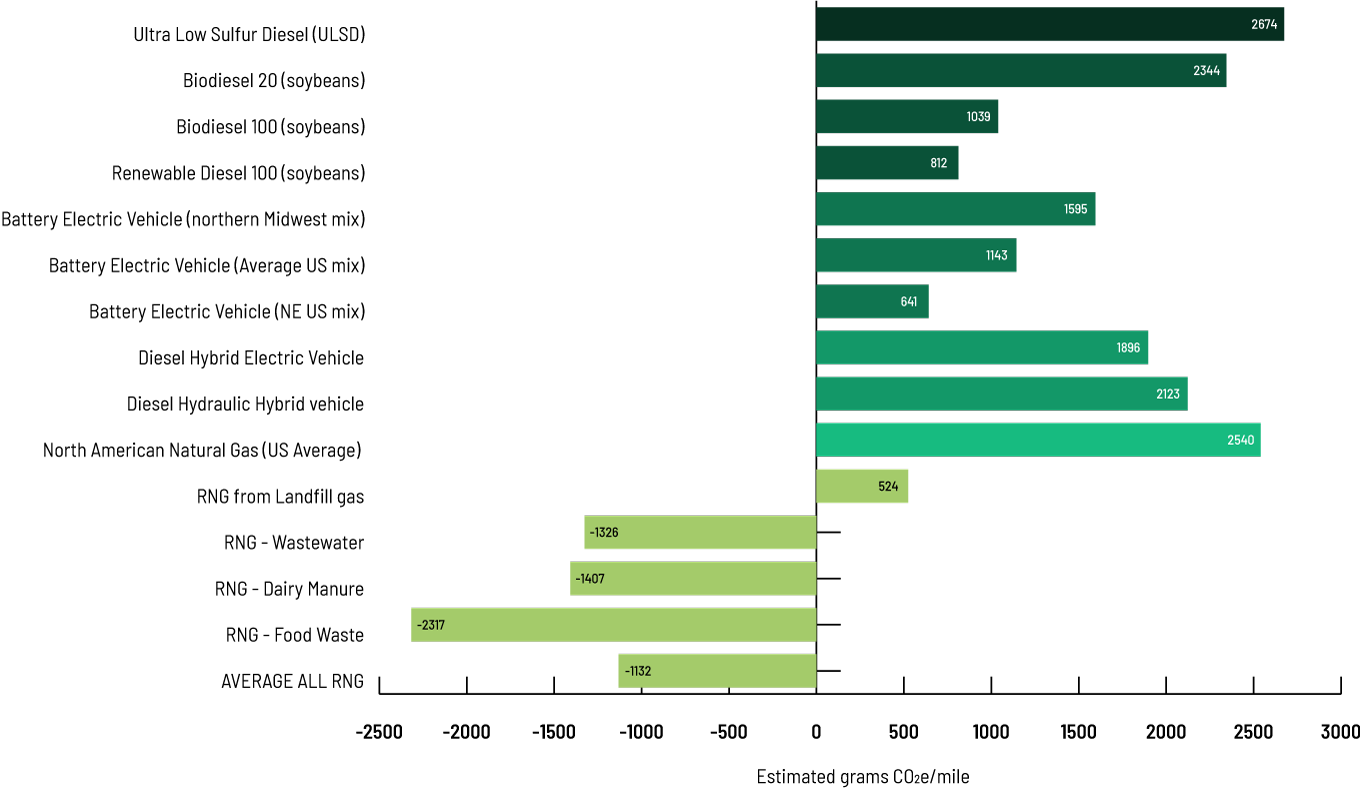 Looking at public health, RNG achieves 60% or more reductions in particulate matter (PM) and 90% or more in nitrogen oxides (NOx), the greatest reduction of all biofuels. Heavy-duty battery electric vehicles have no tailpipe emissions, but the weight of their batteries stirs up dust and wears out tires and brakes more rapidly, creating “non-combustion” PM emissions. In addition, the environmental and human health impacts of producing large batteries with raw materials sourced from geopolitically fragile regions are major considerations.

Waste and recycling fleets in any region of the country now have non-petroleum vehicle options to consider, and each offers clear, measurable impacts compared to conventional diesel. Battery electric, hydrogen fuel cell and other emerging refuse truck technologies will continue to evolve. But for fleet owners and operators who want to decarbonize now, regarding the four main criteria – cost, performance, climate and health – RNG is the best choice today.

The Refuse Revolution has been met by an enthusiastic response. The Chief of Sacramento County’s Fleet Division called it “an excellent resource for fleet operators and climate action planners”; the CEO of the Solid Waste Association of North America (SWANA) described it as “an important contribution to the growing body of knowledge” around alternative fuels in refuse fleets; and the Director of Solid Waste Management for Toronto labeled it “an essential guide for fleet owners and operators.” Other endorsements came from Congressman Paul Tonko (D, NY-20) and the Principal Transportation Energy Analyst at the Department of Energy’s Argonne National Laboratory.

Download The Refuse Revolution and send it to your local municipal leaders and stakeholders.

More from our Spring 2022 Issue 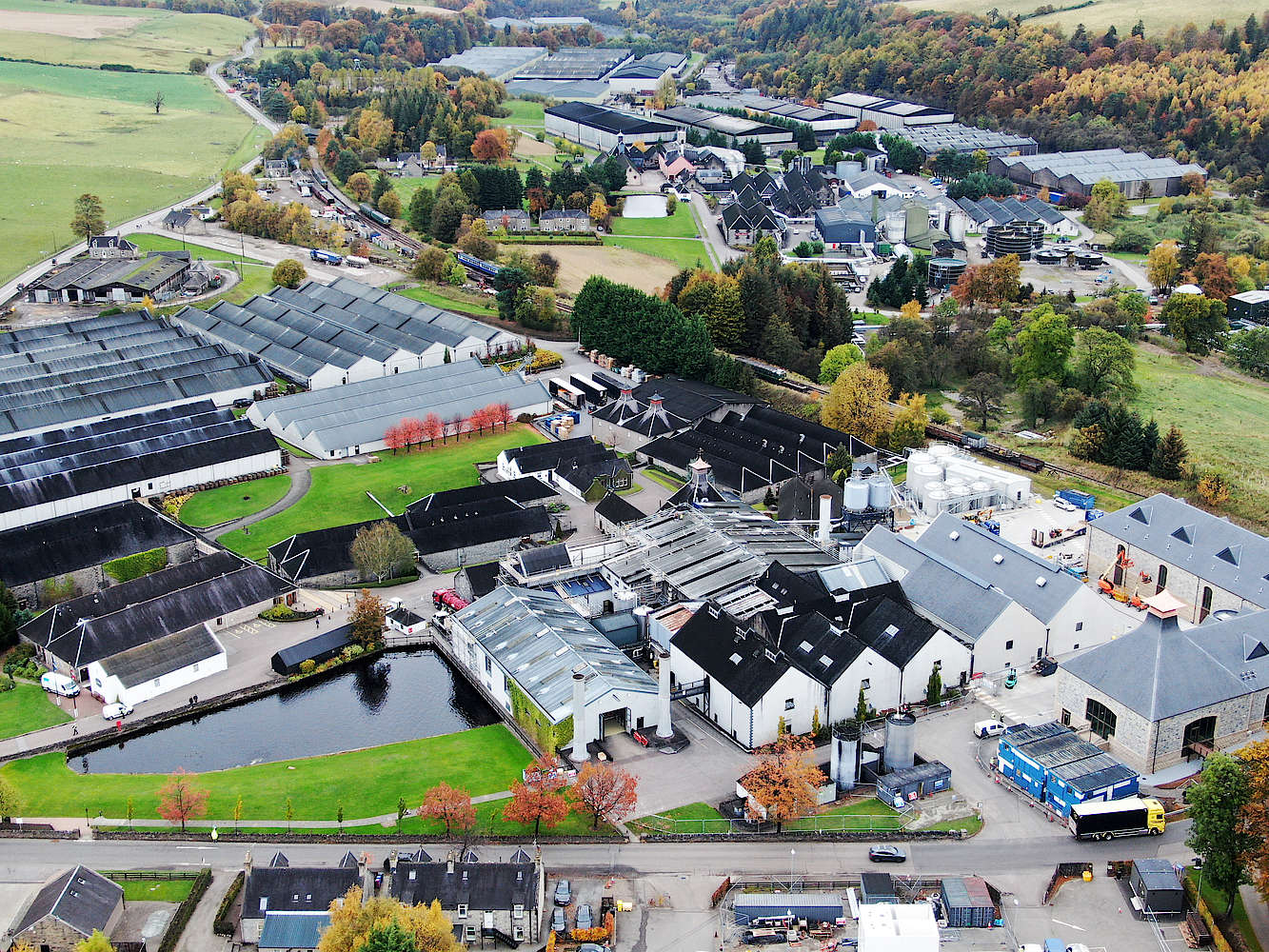 While the federal government is largely focused on taking steps to slash emissions of the potent planet warming gas methane from leaking oil and gas wells and ill-maintained natural gas pipelines, almost half of US methane emissions come from farms, landfills and wastewater treatment plants. 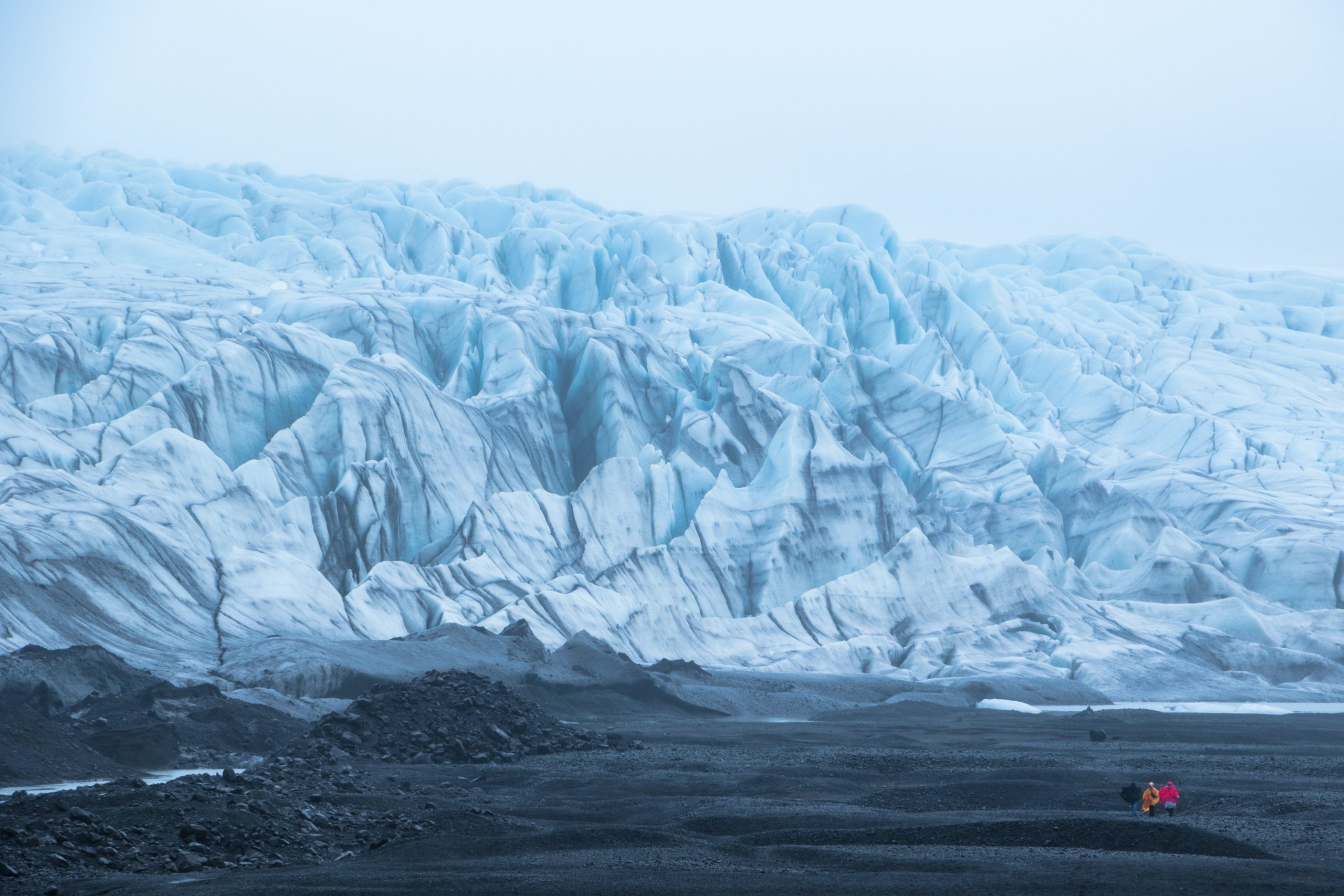 Letter From The Founder

For the millions of our world’s children and families to inherit a safe, healthy and sustainable world, the COP 26 climate summit held last November in Glasgow framed the challenge facing our generation. To avoid the most catastrophic impacts of a warming planet, we have one overriding priority. That is to slash global methane emissions almost in half during this decade. 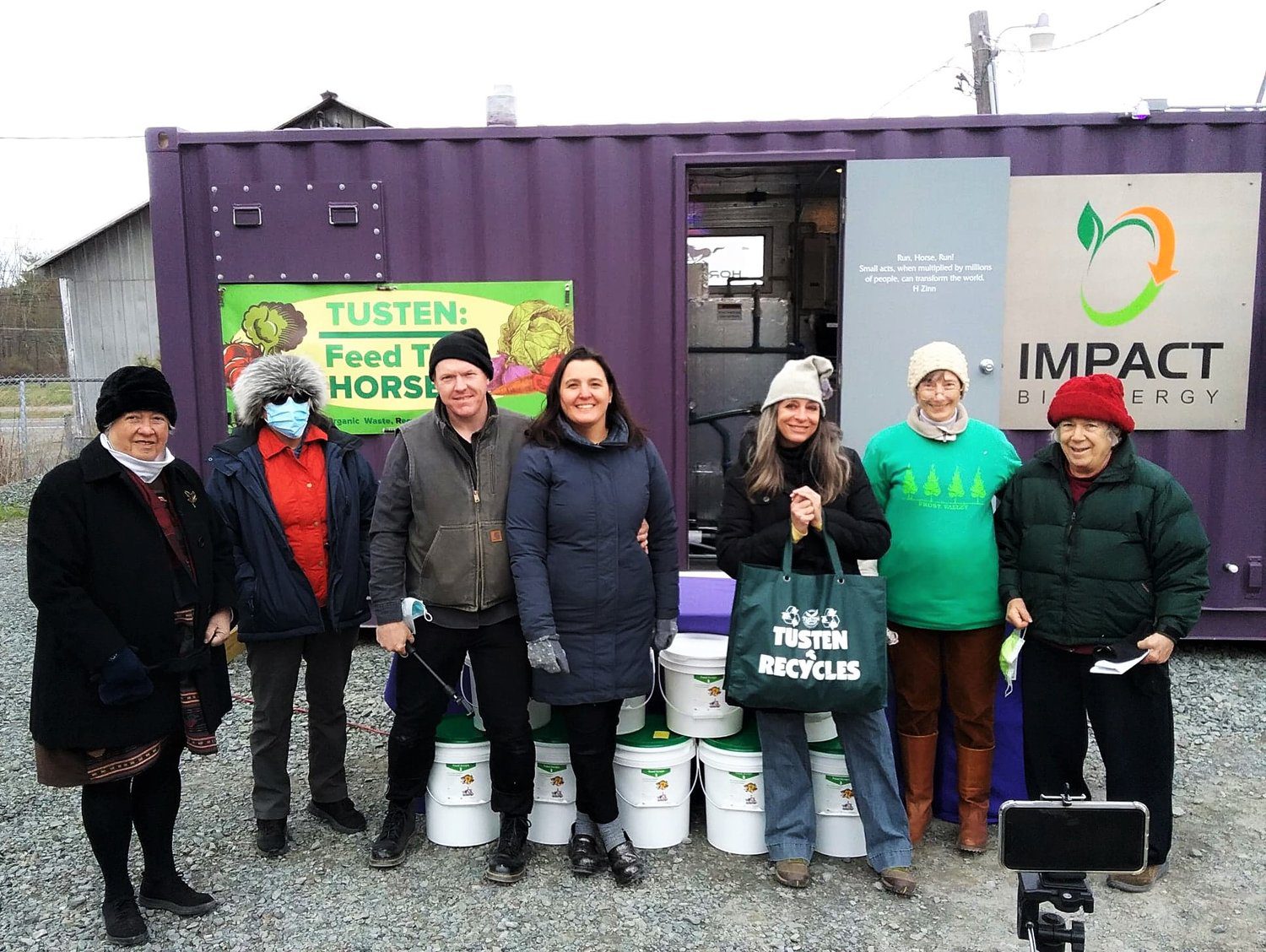 A HORSE Comes to Tusten, NY

As Americans in cities and towns across the country struggle with how they can help tackle our climate change challenge, where are the good news stories? For one, you might look at Tusten New York, a Sullivan County hamlet of 1,500 residents sitting on the banks of the Delaware River and known as the Eagle Capital of NY State.