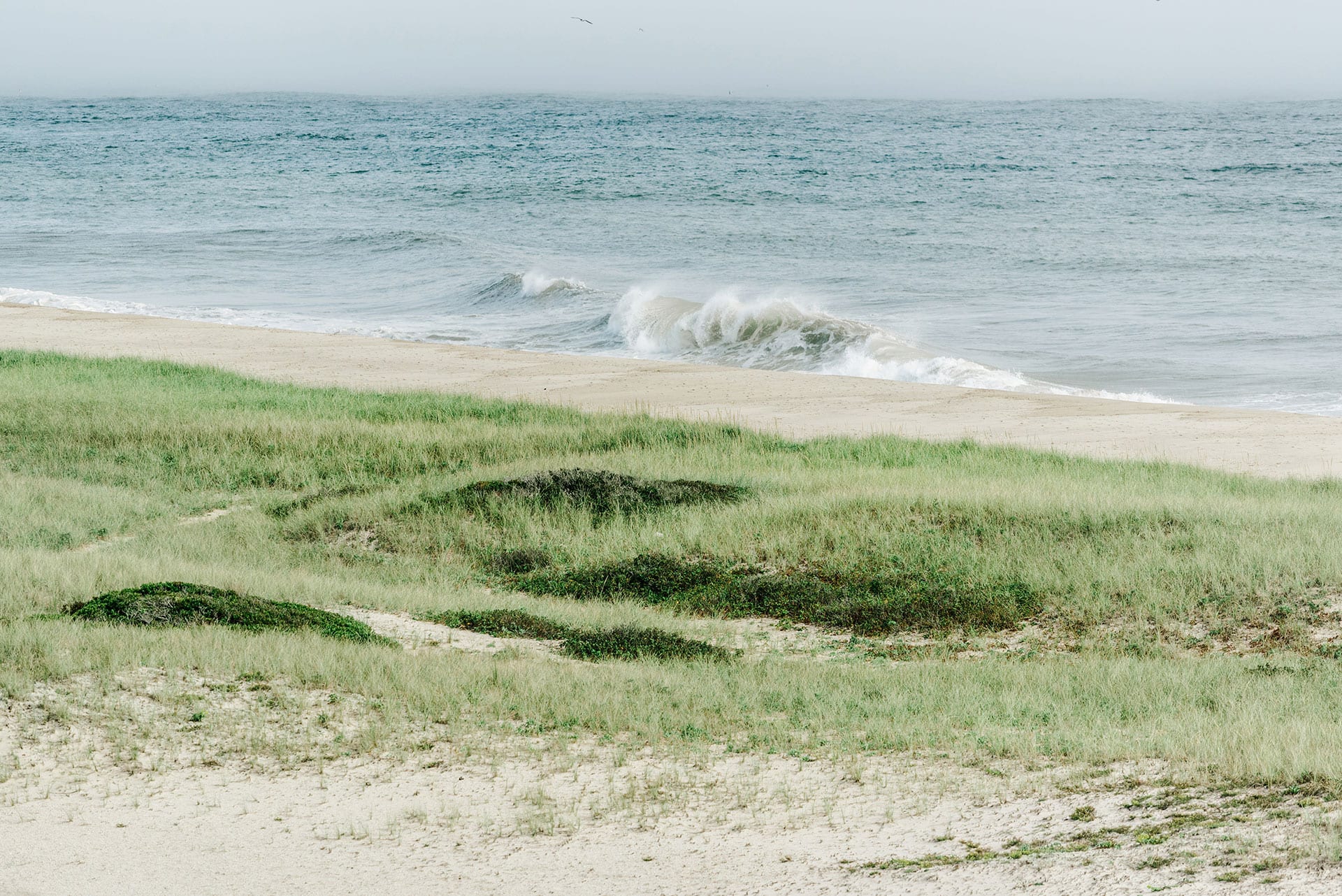 On October 8th, more than 100 guests, including business and government leaders, tuned in to Energy Vision’s 14th annual awards reception.

We were proud to honor three pioneers helping to address US climate emissions by transitioning operations to renewable natural gas (RNG) made from waste, or by expanding production of cleanburning and ultra-low-carbon RNG fuel: New York’s Metropolitan Transportation Authority; the Port of Seattle; and Vanguard Renewables. The virtual reception enabled our guests to see these projects and offered our attendees a unique opportunity to talk directly with our 2020 awardees.

The New York Metropolitan Transportation Authority (MTA), the largest transit agency in North America, was recognized for switching more than 700 of its buses operating in Brooklyn, Queens and the Bronx from fossil gas to clean, low-carbon RNG.

The MTA will buy 25 million gallons of RNG from Clean Energy Fuels over the next 2-3 years. Craig Cipriano, the President of the MTA Bus Company, elaborated on the decision by saying, “This switch will reduce the MTA’s greenhouse gas emissions by 40,000 tons annually and will save on fuel costs… We hope to see you on one of our RNG buses someday soon!”

This year the Port of Seattle, which owns and operates Seattle-Tacoma International Airport (SeaTac), became the first airport in the country to replace fossil gas with renewable natural gas to heat its terminals and other buildings. By making a 10-year agreement to buy RNG from U.S. Gain, the airport is meeting its emissions reduction goal—50% by 2030—a decade early. The Port spent more than three years assessing options for reducing carbon from its operations, including electrifying its buildings and fleet, but found RNG the best bet economically, operationally and environmentally.

In accepting the award, Stephanie Meyn, the Port of Seattle’s Climate Program Manager said, “To achieve our ambitious climate goals means moving away from fossil natural gas, which is responsible for 80% of our carbon emissions. RNG is a here-andnow solution that doesn’t require any additional up-front costs but sets us on a path to carbon neutrality.”

More from our Winter 2020 Issue

Letter From the Founder

Despite the devastating impacts of the coronavirus and the rollback of almost 100 environmental laws by the outgoing Administration, Energy Vision has made some important clean energy progress this year. 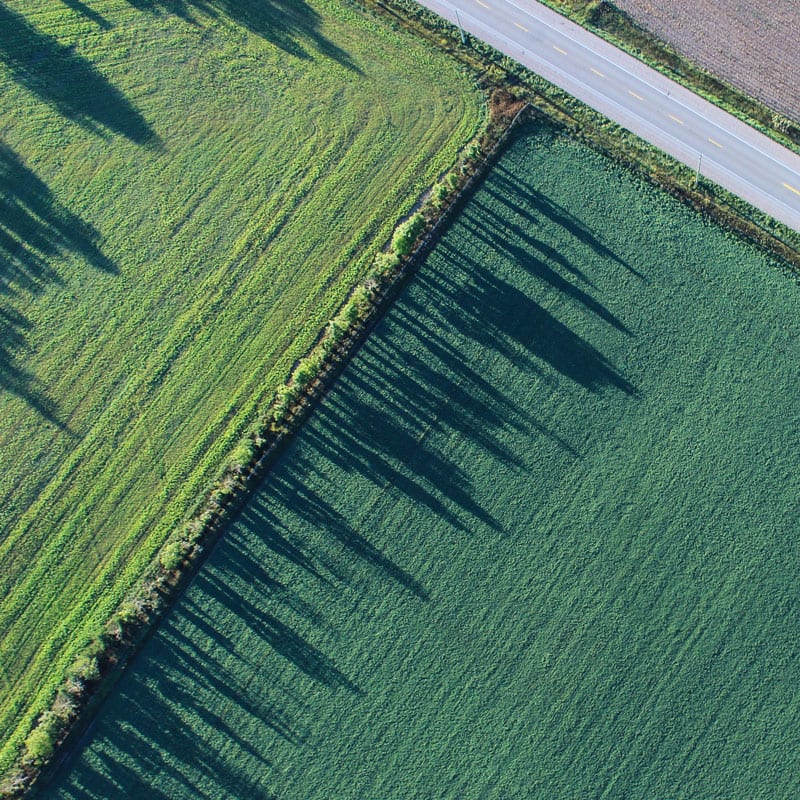 Despite 2020’s public health and economic challenges, the industry turning the country’s organic wastes into a clean, ultra-low carbon fuel has grown at a dramatic pace. 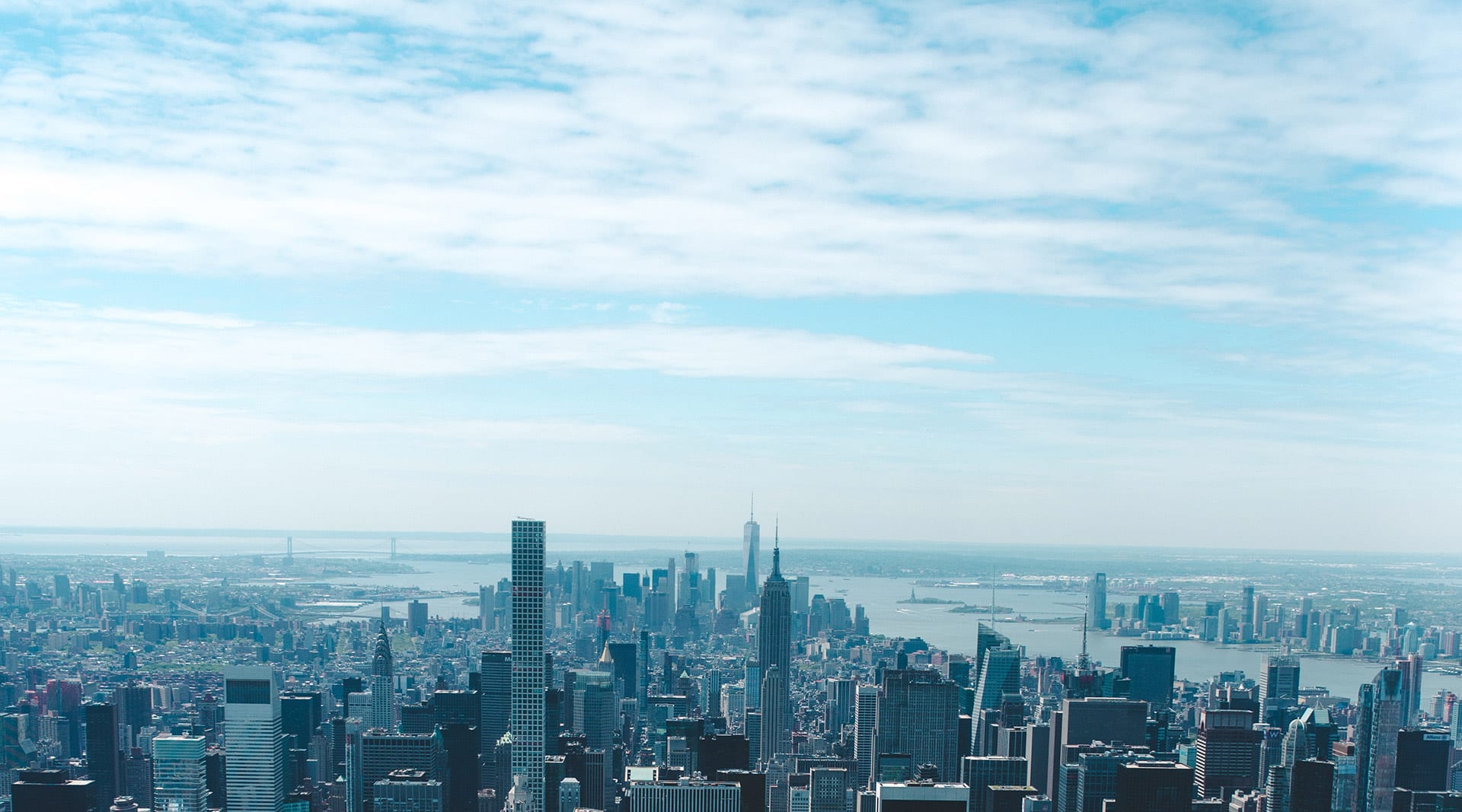 The well-being of New York’s dairy industry—the fourth largest in the US, with 628,000 cows across 4,600 farms and responsible for almost 30,000 jobs—is strongly linked to the health of New York City and its restaurants. 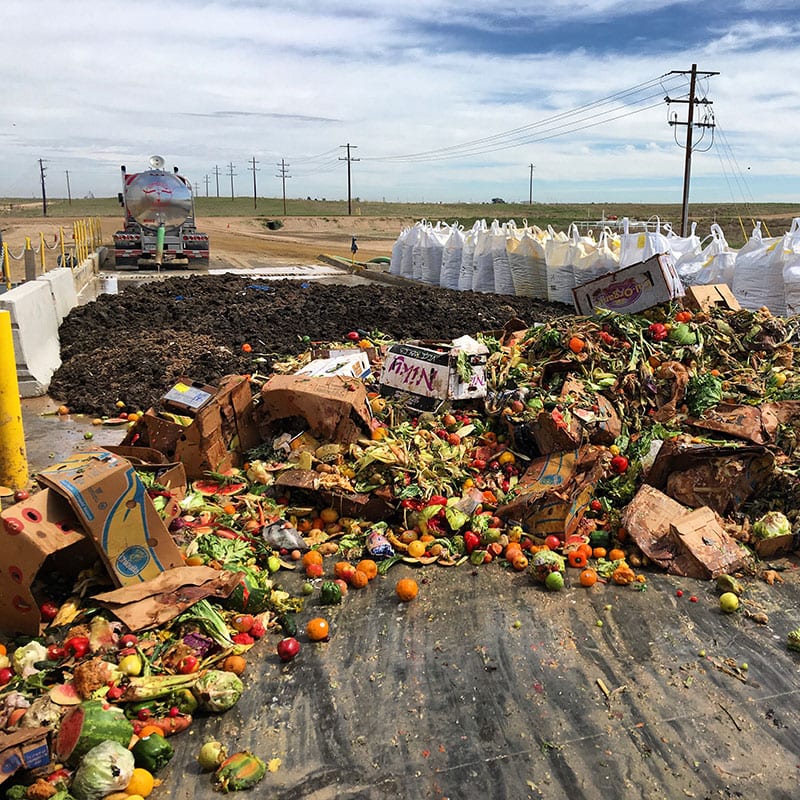 The largest food and green waste anaerobic digester in the United States sets the green pace in Perris, California. 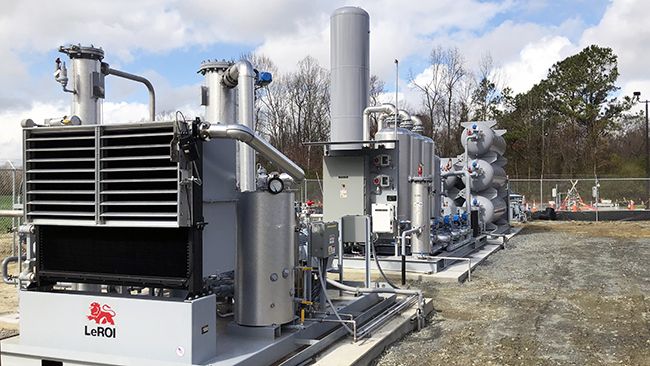